Giving some of it back 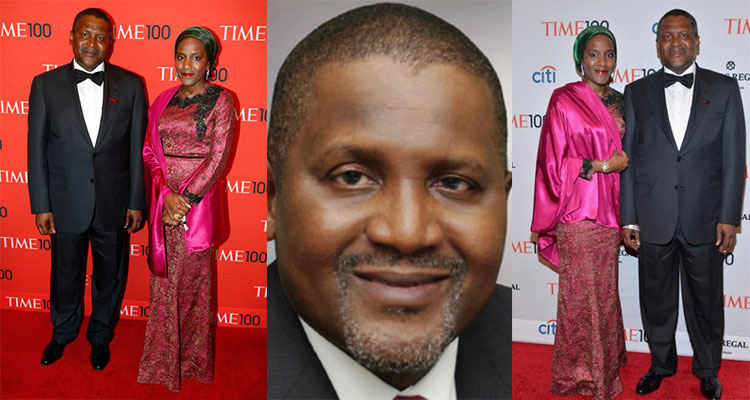 Being worth $25 billion, Nigeria’s Aliko Dangote (pictured) has the unique distinction of not only being the richest man in Africa, but also being the richest Black man in the world. However, beyond just having loads of money, Dangote has made an even bigger name for himself with his decision to use his wealth to empower his people. The Dangote Group, which originally began as a small trading firm and has now expanded in to the cement, flour, and sugar industries, is now the largest employer in West Africa, with more than 11,000 employees spread across Cameroon, Togo, Ghana, South Africa, and Zambia. Not surprisingly, Dangote was one of the featured panelists at the U.S.-Africa Summit, and Face2Face Africa spoke with him about the significance of the summit as well as what his added contributions will be.

Face2Face Africa: What are you contributing personally to this U.S.-Africa Summit and Africa in general?

Aliko Dangote: Yes, we are about to announce two very big deals. One is which us a joint venture, a partnership of 50/50 between Blackstone and Dangote Industries, amounting to $5 billion of power infrastructure, power generation, distribution, transmission…to unlock the power potential of sub-Saharan Africa.

And then we have [another investment with] $1 billion that will go in to oil and also agriculture and financial services with the Carlyle Group.

F2FA: Do you see the summit as an opportunity for Africans?

AD: Of course, you know it has quite a lot of opportunities. And just as I said [during the panel], If we don’t know ourselves, then we aren’t going to do business back home. And I think this will actually project Africa. It will make the American companies see what we are all about. It is not what they’ve been reading for years. If you look at it really, most American companies, the information that they have on Africa is old information and not what is happening currently.
Before, when the economy of Africa had come of age, it started growing at least 5, 6 percent. And people would say, “Hey, it is going to fizzle out.” But we’ve been on this now for over 11 years, and we expect to carry on with this growth.

How do you create small and medium enterprises? It is almost impossible if there is no power in terms of education, in terms of health, some of our children will sleep in darkness, and if that’s the case, they will not be able to read well in school.

So I think the power issue, we must face it. We must make sure it works.

F2FA: Can you talk about Africans like yourself investing in African countries?

It was actually heavily invested in by American companies. If we Africans don’t really invest, there’s no way we can attract any capital. So we need to have confidence in our own economies and invest heavily for the others to actually match what we are doing.

F2FA: Why is intertrade within Africa so low?

AD: It is about 15 percent now; it is too low. The trade that we have is really the movement of people.

Today, someone like me, even though I travel in Africa a lot, I need 37 visas, which is not really right.

Now we have to give our people the opportunity. A person today, somebody with an American passport can move within Africa more than myself from Nigeria. So we need to really tackle this with our political leaders. I’m sure we’ve been shouting about it. Either you shouldn’t need the visa or you should get it on arrival.

Like in Rwanda, they say that any African coming can get a visa. Any African also in Kenya can get the visa right there on entry.

But I think we are coming from this long history of security.

F2FA: What is your main goal with the work that you do? 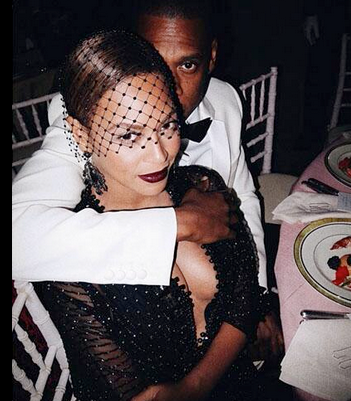