The best boarding schools in Africa 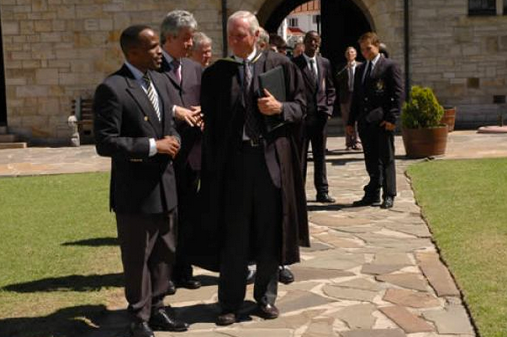 African’s treasure education. For most it is the only way and means to upward mobility.  The best African schools (private and public) work hard generally to ensure that they  impart quality and adequate knowledge so as to produce leaders and problem solvers across the continent and the world at large.

Sending children to boarding school is a part of our shared African culture.

Below are the best private schools in South Africa, listed in no particular order. 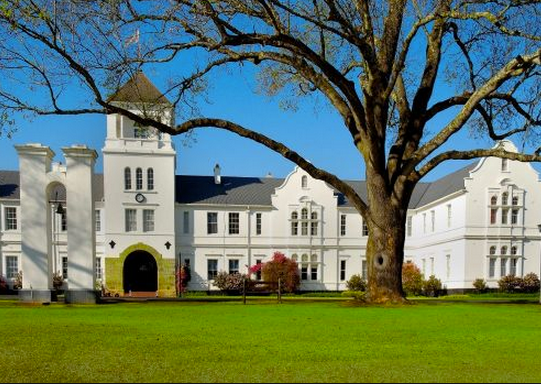 Hilton College is a private boarding school for boys located near the town of Hilton in the KwaZulu-Natal Midlands and is situated on a 1,762 hectare (4,350 acre) estate that consist of a 550 hectare (1,400 acre) of wildlife reserve  in South Africa . This is the most expensive private school in South Africa which charges $19,500.00 USD annually as tuition fee and entry fee of US5,250. It was found in 1987 and is one of the remaining pure-boarding schools in South Africa. The big question is, what does R219,500 cover? Regardless of the prestigious location and tradition, R219,500 cover tuition, board games, ordinary medical attention, the utilization of the sanatorium, use of the library, laundry services, basic entertainment which is arranged for all boys, games transport and simple mending materials. It is pertinent to note that this fee may not include additional fees such as various levies, such as IT and infrastructure, as well as further costs for food, extra mural activities and trips any such fees would be calculated as extra cost and paid separately. It might feel like much but you sure won&#8217;t regret paying it. The landscape is superb too.

Another great school in South Africa is  Michael House. Its annual fee is $18,000 USD with an entry fee of $2,000. Michael House is located in the Balgowan valley in the Midlands of KwaZulu-Natal, South Africa. It was found in 1896 and also is one of the remaining all boys pure-boarding schools in South Africa. They  engage in assorted types of games one can imagine. The fee also covers the usual tuition and other necessary services and does not include additional fees as mentioned above.

Accommodates both boarders and day students. St Martin is an Anglican school located in Rosettenville, Johannesburg, South Africa, It is a private co-educational institution found in 1908 and it is  another  excellent school in South Africa. Tuition is similar to the others listed above.

Established in the year 2000, the school is located at Victoria Arobieke Street, off Admiralty Way, Lekki Phase 1, Lagos. The school supplies the needs of each student. They provide everything that is of international standard as well as creating a condusive environment to encourage a balanced pursuit of study and recreation. The hostels have excellent facilities including fully air-conditioned dormitories and a well equipped common room with cable television video and other recreational facilities. Other facilities are fully air-conditioned class rooms, internet-connected desktop computers, well equipped laboratories and theatre room. They pay as much as N4,000,300 per session including feeding, school uniforms, hostel, Sunday wears and textbooks.

Day Waterman College is a modern co-educational boarding school designed to provide an exciting learning environment for children between the ages of 11 – 16.  The College is set on 35 hectares of natural landscape in Asu, near Abeokuta, Ogun State, Nigeria. Facilities and equipment of outstanding quality have been provided to support the learning environment, including access to safe recreational areas. It costs about N3.7 million per annum to cater for the tuition and boarding of a child. 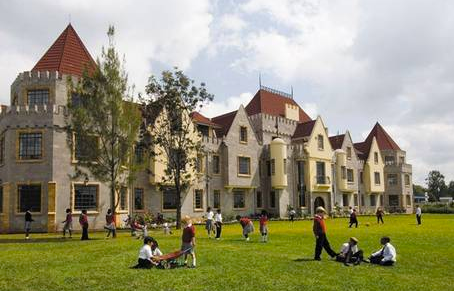 St Andrew’s, also known as “Turi”, the name of a nearby village, is one of nine schools in Kenya that are members of the Independent Association of Preparatory Schools (Iaps), the body representing top prep schools in Britain. The Kenyan schools form the largest Iaps group outside Britain and, with rising pupil numbers, are an unusual phenomenon, proving highly popular with African families as well as expatriates. Kenya is the only former British colony to have kept such a concentration of prep schools.

Hey, Watch Out! – “We have the same number of schools in Kenya as we do in Scotland,” says David Hanson, the chief executive of Iaps. “This is a growing constituency.” Spread through the suburbs of Nairobi and the highlands of the Rift Valley, these extremely “English” prep schools could be seen as a relic of empire. But as Paddy Moss, headmaster of St Andrew’s, explains, their expanding number rather reflects a faith in the calibre of British education as well as in the principles that the prep school system instils. “Parents value the curriculum – British education does open doors,” he says. “But the ethos of the school also attracts parents – the expectations of behaviour, the work hard/play hard mentality.” The widening appeal of Kenya’s prep schools is reflected in the make-up of their students. Some have well over 20 nationalities. Alongside the children of expatriates and Kenyans of British and Asian extraction, many come from African countries. At Turi, more than two-thirds of pupils are Kenyan and Ugandan, with Nigerians also well represented. 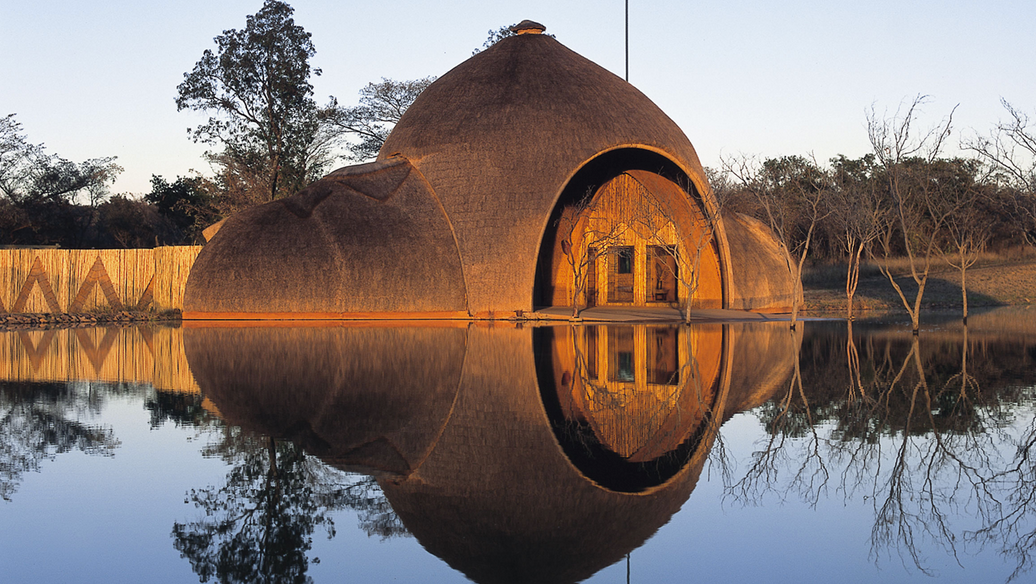