The Queen B, Beyoncé, has just been taken to another level of **Flawless, courtesy of American actress Nina Millian.

Ms. Millian, has created a series of monologues which she calls Beyoncélogues – where she dramatically speaks Beyoncé’s lyrics.

The idea of these monologues came to Millian after failing to perform a Beyoncé song well during karaoke.

Her failure sparked this brilliant idea – Millian decided to turn Beyoncé’s lyrics into the spoken word. Currently, there are a few Beyoncélogues available to view: Single Ladies, Best Thing I Never Had, Irreplaceable, Mine, and If I Were a Boy.

Are there any African karaoke artist out there willing to take on the challenge of making a dramatic monologue using the lyrics of an African artist? We would love to see your take on the spoken word of D’banj or Tiwa Savage or any one of your favorite  African artists. 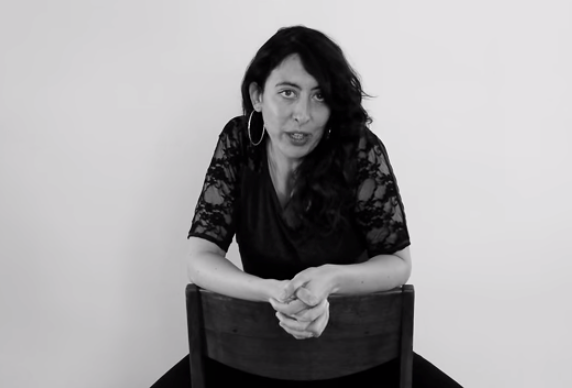 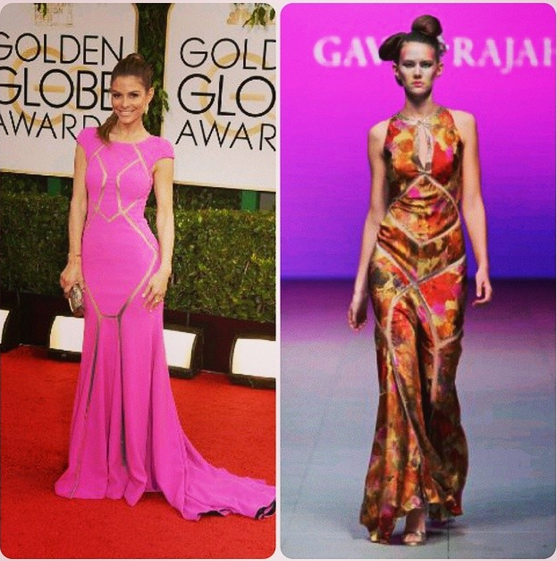