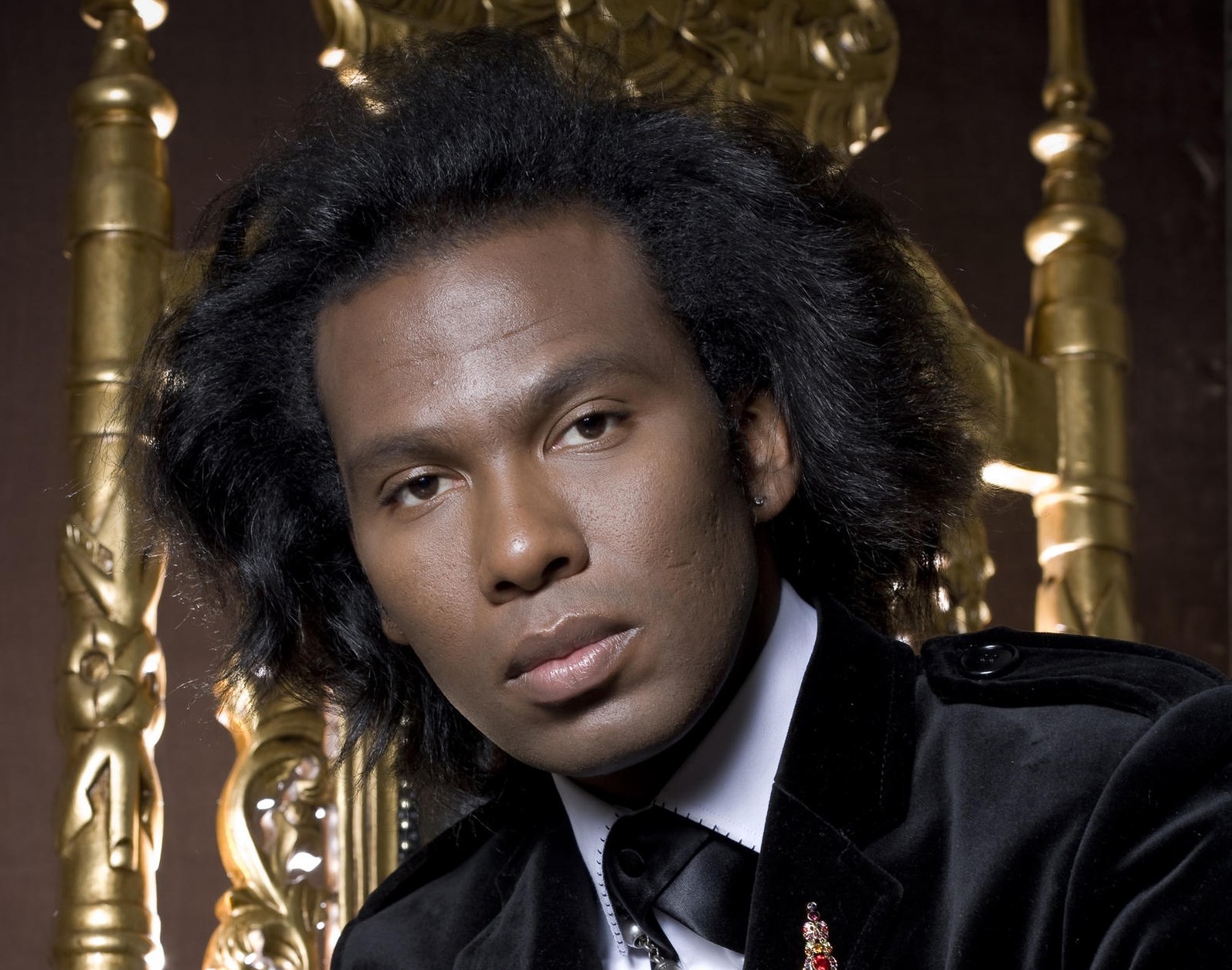 About last night @ the African Diaspora Awards in NYC. South African designer David Tlale was awarded Fashion Designer of the Year for his work as a superior designer. What was even more humbling and unexpected was his inspiring – take me to church – acceptance speech. 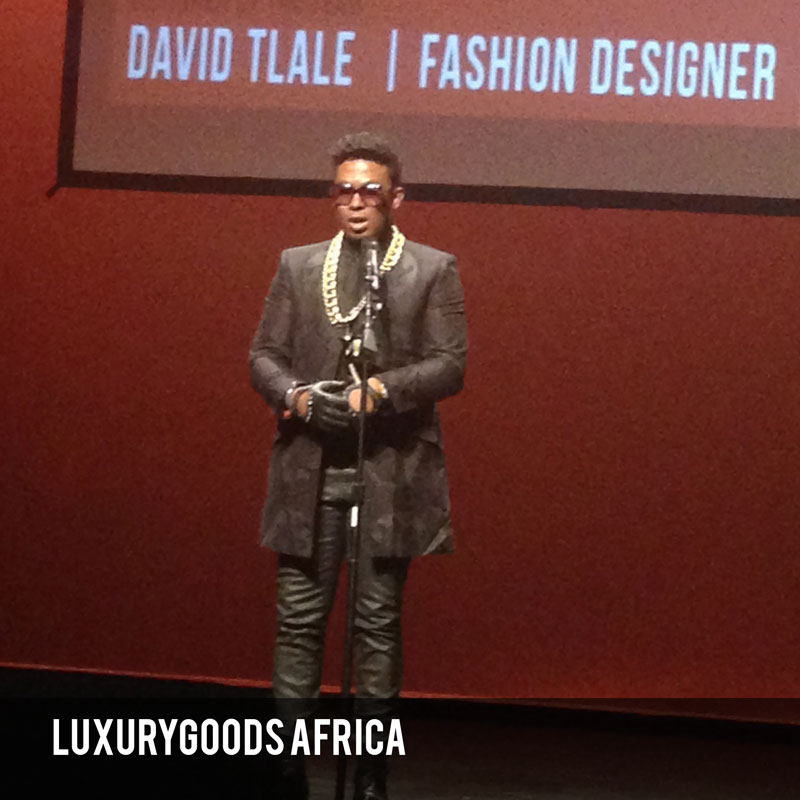 He talked about his struggles as a boy with big dreams growing up in Soweto in apartheid South Africa.  His mother then a domestic worker dreamed about him becoming an accountant while he wanted to be a dress designer.  The fierce South African, wearing his signature black and heavy rimmed glasses shared his truth with the full house audience of affluent and highly educated African immigrants,  gathered in an exquisite hall in the Gerald Lynch Theater to network and honor other successful and drive Africans living in the diaspora. Today David is living his dream. 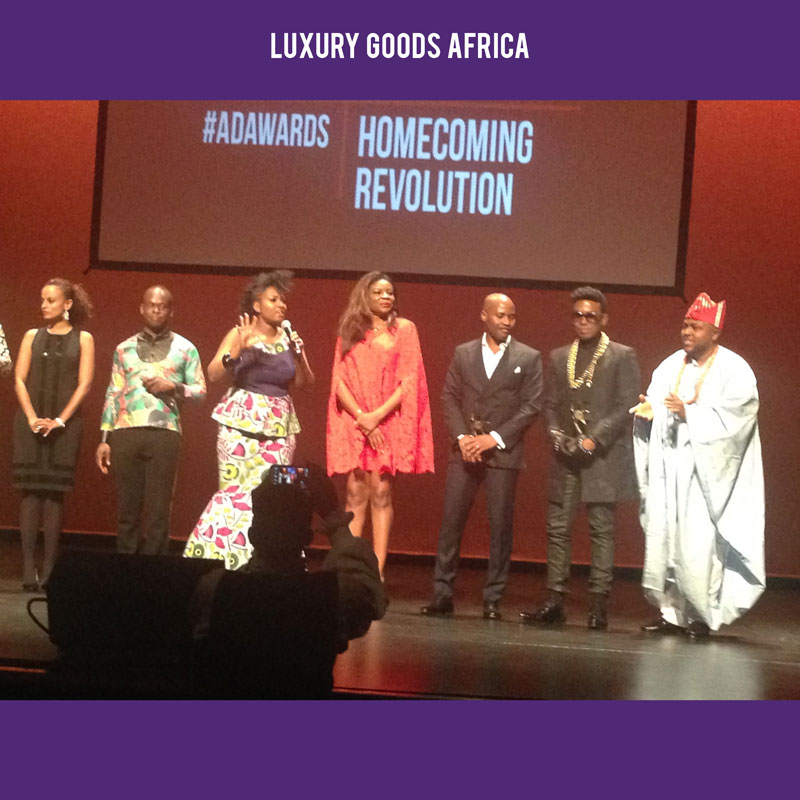 “don’t worry about what others are doing … be your own competition… compete with yourself … always do better than what you did last and you will deliver on excellence.’ I am summarizing but basically this was the essence of his message. 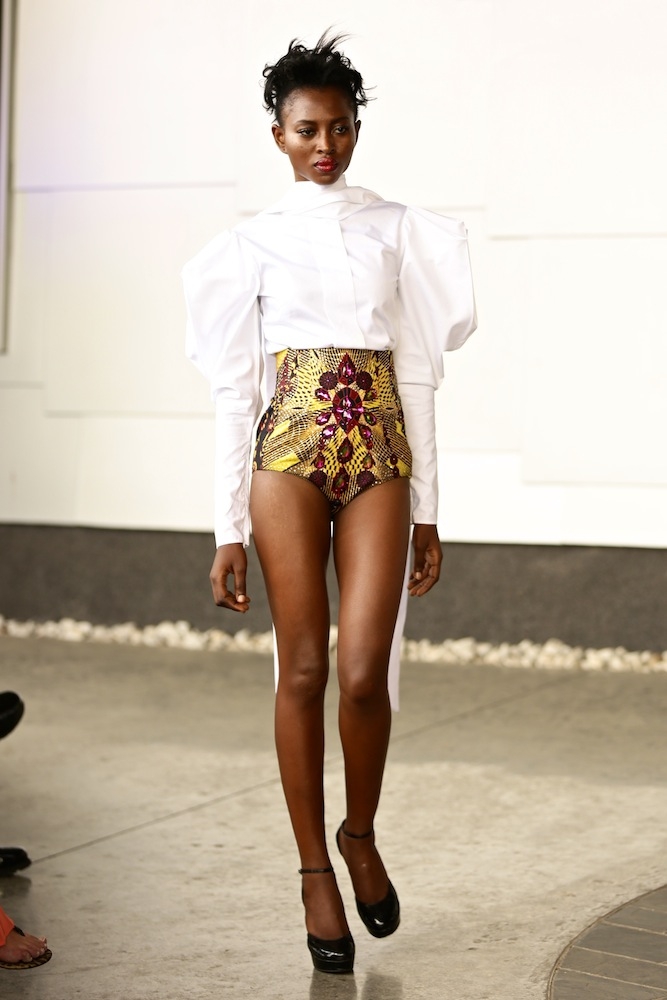 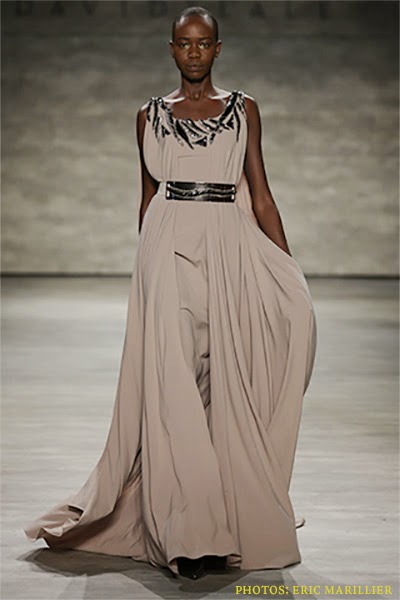 We live in a beautiful rich continent filled with plenty of inspiration. It’s important that we don’t let our history; our past and our hardships define who we are. We must to continue to tell the African story in the best way we know and paint the beautiful picture of our Motherland as authentically as we can through our creative mediums. Nobody can tell it better than we can,

All women deserve to be dressed in fabulous clothing and why should it not be a David Tlale design? 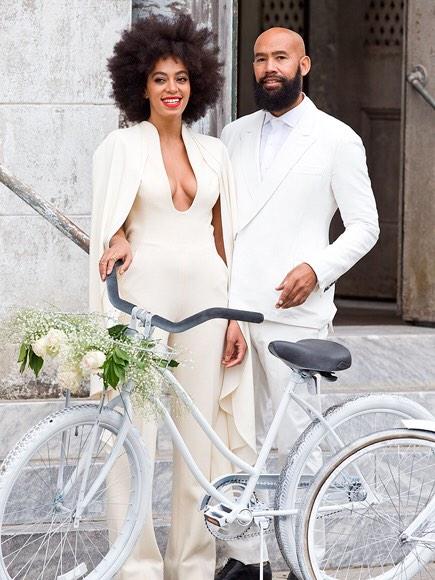