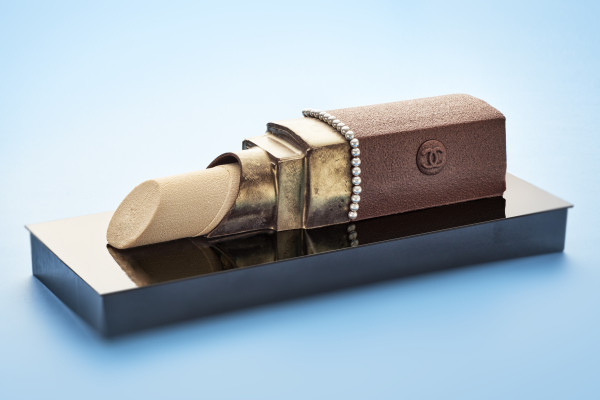 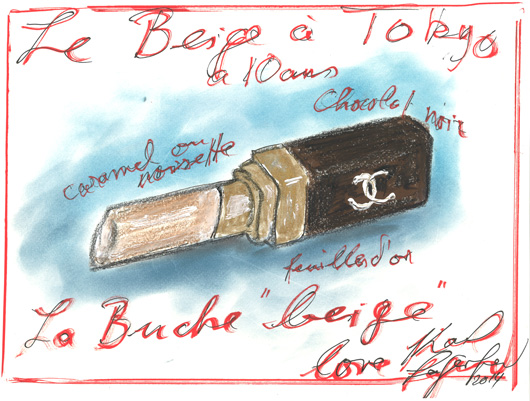 Hmm…could it be as American celebrity baker know as Cake Boss deals with his DUI (AKA drunk driving) issues, Chanel’s head designer Karl Lagerfeld is making a play for his title as Cake Boss? NOT! But Mr Lagerfeld has designed a Christmas Buche/bûche de Noël for Beige Alain Ducasse Tokyo  the exclusive-hard-to-get-a-reservation French restaurant in Tokyo, Japan.

The creative director of Chanel, Lagerfeld chose to recreate a cake after Channel’s iconic lipstick shape. The limited edition cake will be a combination of rich flavors of caramel and dark chocolate.

Lagerfeld’s vision will become a reality in the capable hands of head pastry chef Julien Kientzler, who will take care to add the designer’s personal final touch: the interlocking Cs Chanel logo.

The limited edition pastry will be presented in an exclusive box featuring a sketch by Lagerfeld with only 100 cakes to be sold.

So to all my ALLs (African’s loving luxury) blessed enough to be jetting to Tokyo during the Christmas season please make a detour to Beige Alain Ducasse Tokyo to try to get your hands on one of these treats and let us know if it is as good as it looks.

Hurry they are only making 100.

Christmas Cakes though the years

Not traditional but charming – Christmas Cakes 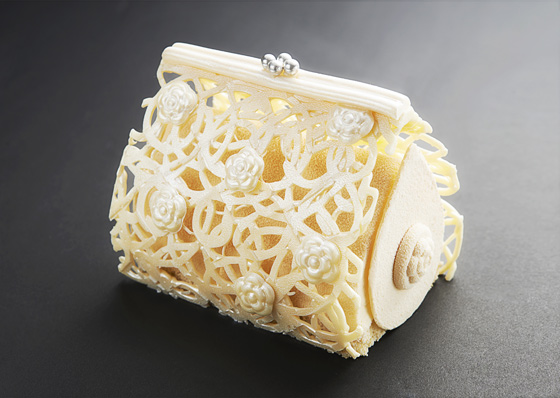 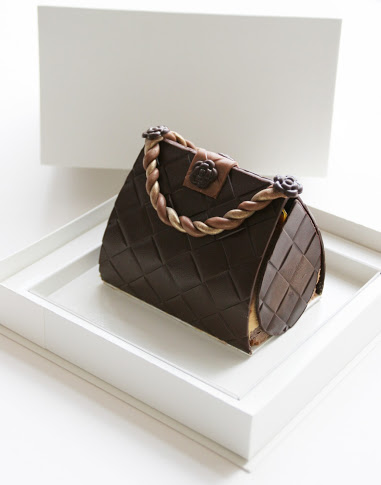 French cuisine made with Japanese ingredients

Beige Alain Ducasse Tokyo was found in 2004 through collaboration between the top quality fashion brand Chanel and the Alain Ducasse Enterprise. The spirit of ‘simple and elegant’ that both share is expressed in every detail of the cuisine and the décor. We offer refined French cuisine that makes the fullest possible use of the pick of the finest Japanese ingredients. 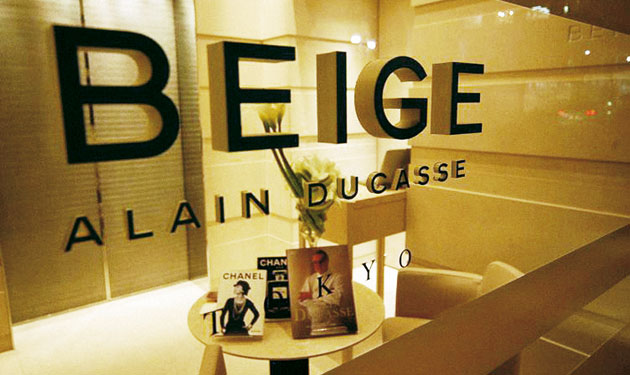 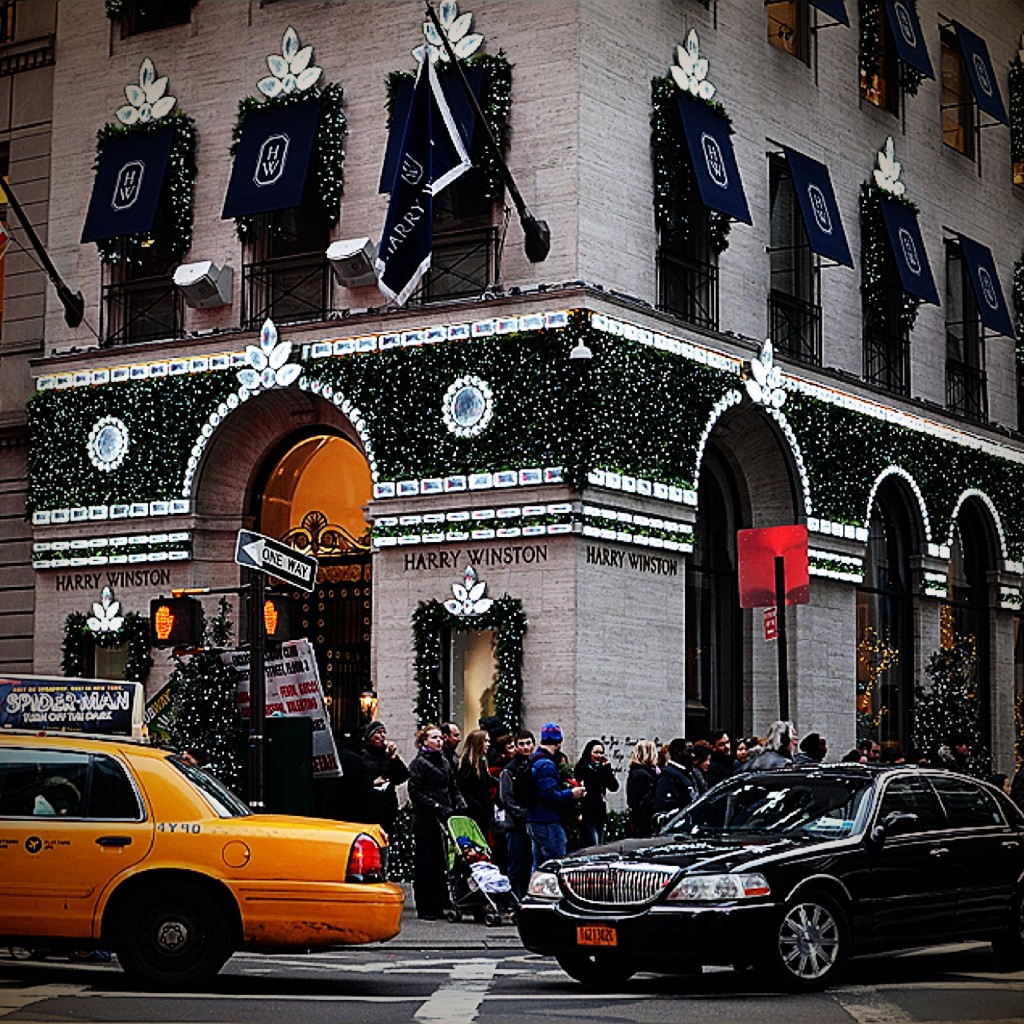