Nigeria Overtakes South Africa, Has the Highest Number of Wealthy People in Africa 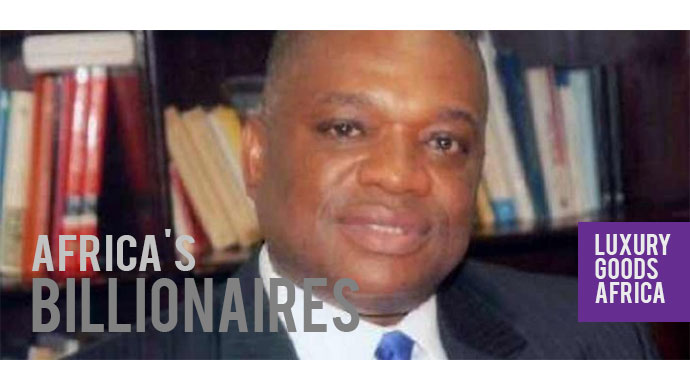 In the latest list, South Africa came second with 11 richest persons, down from 14 it had last year.

Nigeria’s new strength was attributed to its efforts in eradicating the Ebola Virus Disease in the country this year, which Dangote helped to fund.

This year, six new billionaires joined the list, and they are Mr. Femi Otedola, Mr. Tony Elumelu and Chief Orji Uzor Kalu, who are Nigerians, and King Mohammed VI of Morocco, Ali Wakrim of Morocco, Ahmed Ezz of Egypt and Mohamed Bensalah also of Morocco who rejoined the list after dropping off in 2013.

According to the Forbes report, three billionaires who dropped from the list, are Vimal Shah of Kenya who was replaced by his father, Bhimji Depar Shah; Abdulsamad Rabiu of Nigeria dropped below $1 billion due to ceased operations at his floating cement terminal.

Also, South African mining mogul, Desmond Sacco, dropped to a net worth of $680 million, down from $1.4 billion last year, due to a sharp decline in the share price of his mining firm, Assore Group.

The report also stated that Dangote tops the list with a fortune of $21.6 billion, followed by the South African luxury goods magnate, Johann Rupert, with an estimated $7.3 billion.

His Compagnie Financiere Richemont has a stable of luxury brands including Cartier, Montblanc and fashion house Azzedine Alaia.

Seven wealthy people the 2013 list of billionaires who fell off the list this year are, Vimal Shah of Kenya replaced by his father, Bhimji, Cyril Ramaphosa of South Africa, Raymond Ackerman of South Africa, Sani Bello of Nigeria, Adrian Gore of South Africa, Shafik Gabr of Egypt, and Alami Lazraq of Morocco.

The oldest person on the list of the 50 African richest persons are Miloud Chaabi of Morocco and Onsi Sawiris of Egypt who are 80 years old and the youngest is Mohammed “Mo” Dewji of Tanzania who is 39.

The report also stated that 35 fortunes were self-made; two were inherited while the remaining 13 were though inherited, are being expanded. The average net worth of each list member is $2.2 billion, compared to $2.1 billion a year ago.

“Our list tracks the wealth of African citizens who reside on the continent, thus excluding Sudanese-born billionaire Mo Ibrahim, who is a United Kingdom citizen, and billionaire London resident Mohamed Al-Fayed, an Egyptian citizen,” Forbes said. 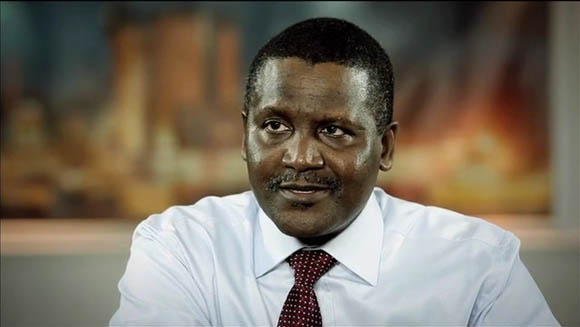 They aew worth billions 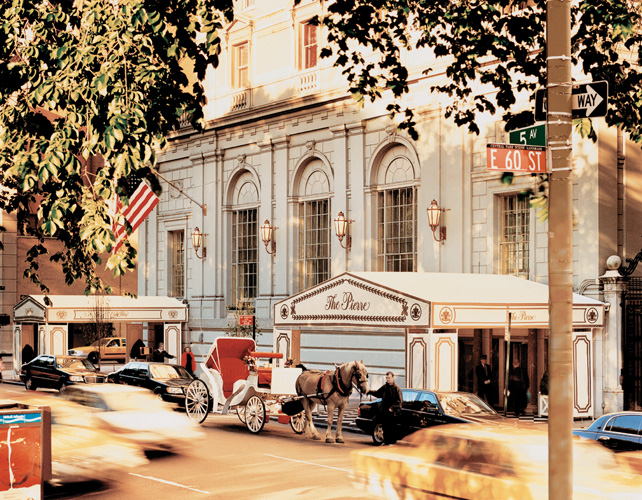