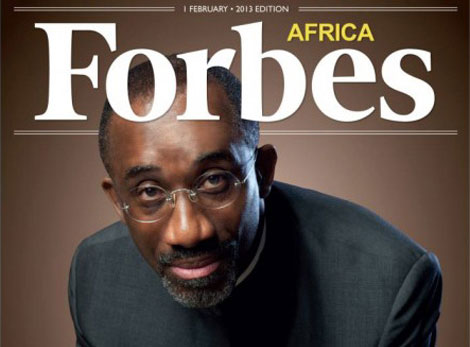 This is the second-fastest regional growth rate, according to Euromonitor, trailing only the Middle East. About 40% of the Bloomberg Intelligence luxury peers have directly operated stores in Africa, which may swell amid solid GDP growth and infrastructure investments. As African wealth rises, luxury goods makers may target openings beyond Morocco and South Africa, the location of 86% of Africa’s directly operated luxury stores.

Middle East, Africa’s Luxury Market Leads Growth Through 2019
Luxury companies may focus growth strategies on Africa in coming years, as local governments invest in infrastructure and retail space amid solid GDP forecasts. The World Bank projects that Sub-Saharan GDP will rise 5% on average per year until 2017. Global luxury retail sales may reach $405 billion by 2019, posting a 3.6% five-year compound annual rate, according to Euromonitor. Africa, the smallest luxury region, is expected to achieve the second highest growth rate behind the Middle East.

Doubling of Africa’s Richest by 2023 Can Spur Luxury Spending
Spending on luxury goods in Africa may burgeon along with a doubling of multimillionaires by 2023, according to Knight Frank Research. Africa has about 1,800 ultra-highnet-worth individuals. Knight Frank Research shows their desire to purchase luxury goods increased 46% in the last year. About 40% of Bloomberg Intelligence luxury peers have directly operated stores in this African market, suggesting the retail environment for luxury brands may still be underpenetrated.

LVMH, Kering, Pandora Dominate Africa’s $4 Billion Luxury Market
The appetite for luxury goods inthe underpenetrated African marketis increasing. Luxury retail sales reached $4 billion in 2014, and the market may grow 31.2% by 2019, according to Euromonitor. Africa has about 60 directly operated global luxury monobrand stores, of which 71% are in hands of LVMH, Pandora and Kering. Morocco and South Africa represent the region’s luxury oases, with 86% of the region’s luxury brand stores operating there, attracting higher luxury spending to those countries.

Watches, Mens Fashion, Leather Lead in African Luxury Demand
Demand for luxury watches, men’s clothing and leather goods in Africa is being driven by the earning power of the region’s men. African men have almost double the disposable income of women, according to Euromonitor data. As such, men’s clothing and leather accessories stores are already the secondmost visible luxury segment, after watches and jewelry. About 67% of directly operated stores offer watches and jewelry, while, thus far, only Gucci and Dior operate a monobrand female collection store each.

Ferragamo, Pandora May Top Share of Future African Hotspots
Companies including Ferragamoand Pandora may be able to expand market share in Africa given early retail exposure to its fast-growing nations, such as Egypt and Nigeria. Most luxury goods companies among BI luxury peers restrict their direct operations to South Africa and Morocco. Johannesburg, Cape Town, Cairo, Lagos and Nairobi are the wealthiest cities in Africa, identified as future hotspots, based on economic strength, political power and quality of life, according to Knight Frank Research.

Poor African Infrastructure May Delay Luxury Market Expansion
Inhibited by the low quality of retail space, luxury goods makers have chosen direct retail in only a handful of African countries. The region needs about $95 billion a year to support all infrastructure needs, of which it is $50 billion short. Franchise relationships may gain amid African infrastructure limitations, given many luxury companies still prioritize Asia and Latin America for direct store investments. Still, companies such as Hugo Boss already operate, with 20 franchisees in the region.

Milan, Paris, Dubai May Follow London’s Tax-Free Shopping Slide
Tax-free shopping by Nigerian tourists in Milan, Paris and Dubai may decline enough to reduce overall luxury goods sales. High-net-worth Nigerians have favored Milan, Paris, Dubai and London for luxury purchases in the past five years, due to a lack of luxury boutiques in

Nigeria, according to Euromonitor.Linked to weak local currencies, Nigerians spent 17% less on taxfree goods in the U.K. in September, and 10% less in August vs. a year ago, according to Global Blue

U.K. Tax-Free Spend Drops 2%, Led by Russian, Nigerian Visitors
Luxury goods sales in the U.K. may drop as a result of lower tax-free spending. U.K. tax-free spending fell 2% in September, led by declines in Russian (31%) and Nigerian (17%) spending, according to Global Blue. A decline in the Nigerian naira against the pound to its lowest since 1999, led to an 11% drop in value per average transaction since September 2013. The U.K. government recorded 24% less Nigerian tourists in 2Q, indicating the impact of the Ebola virus on tourism. 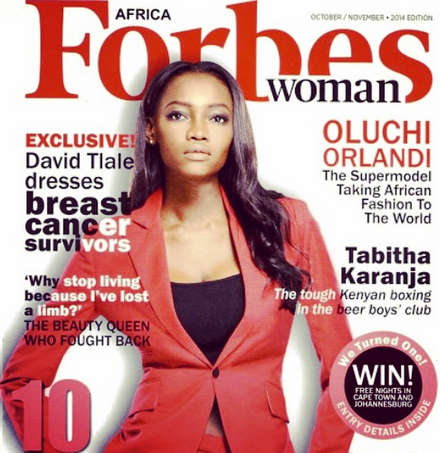